Linda Franklin was born in the Shuswap to a family of landscape painters. She was involved in making art from childhood, at the easel of her grandfather and her uncle, and as a child at the Art Gallery of Victoria. She has studied fine arts in England and Canada and is presently enrolled in the BFA program at TRU.
For ten years, Linda was a blue-water sailor and returned to the Shuswap each year with new eyes. She has a lakeside home with the ever-present view of Mt. Ida, where she had an architectural design studio, now devoted to painting and printmaking.
Linda thinks that whoever said "as boring as watching paint dry" had no understanding of the immense satisfaction of watching a painting unfold on the canvas. For her, painting is a wonderous adventure of discovery, using shape, colour and value as her vehicle.She has now included print-making in her chosen media.
Linda has been working on themes of immigration and also of water quality , all relating to the local area.
In 2020 she joined the Kamloops Printmaking Studio to peruse her interest in Copper Plate etching . She has been learning Lino printing at home during the Covid Isolation .She will be joining members of The Kamloops Printmakers in working towards a show in the fall of 2021 at the Public Gallery in Salmon Arm .
Linda’s Instagram account is. llinda_ffranklin 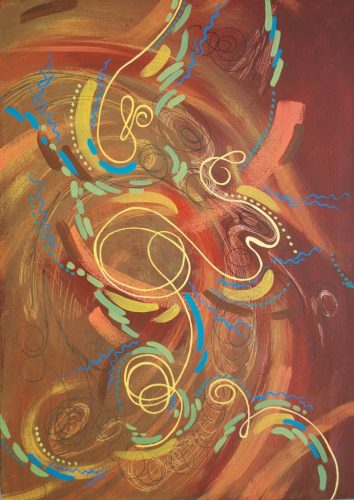 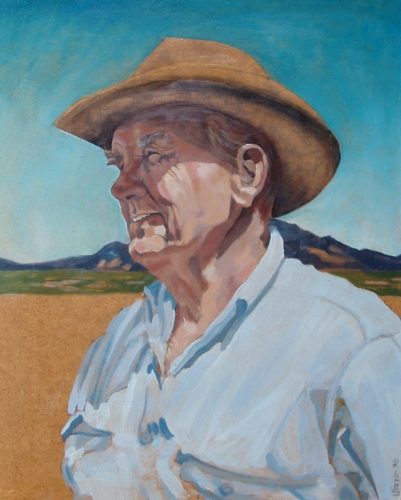